The words “crypto, decentralized, Bitcoin, and NFT”…They didn’t mean anything to me. 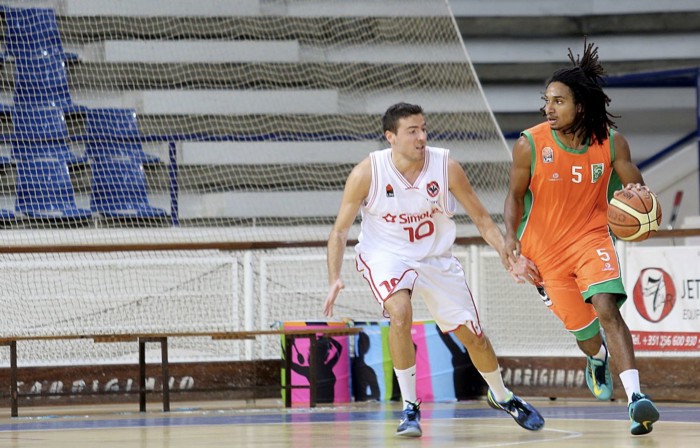 I remember reading about Laszlo buying that pizza with Bitcoin

It was like ‘wow that’s crazy’ then I carried on with my day without a second thought. The words crypto, decentralised, Bitcoin, NFT…They didn’t mean anything to me when I used to hear people talking about it. It’s not that I didn’t care, I simply did not understand the trajectory the world was on at the time. This train of thought went on for a while, ‘Bitcoin is a scam’, I’d read while plying my trade around the world as a professional basketball player.

I’m getting paid each year in different currencies to live the dream, who cares about Bitcoin, right?

They always said you can’t play sports forever. They also said you won’t go pro at all, so we will see how it plays out

Like all good things, my playing career came to a crossroads after 8 years of all-year-round basketball. Do I play until the wheels fall off at 35–36 or do I make peace with the grind and try new things? I wanted something in the middle — slowly transition away from the game, while doing other things at the same time. Little did I know, I’d meet my partner Rae in this period of change. We would end up travelling to London so she could chase her goals.

Quitting something you’ve done your whole life just cold turkey was rough, mixed in with London weather it was almost impossible. I feel before you can truly stop something you’ll receive a multitude of tests to see whether you are actually ready. For me, it was the phone and email running hot with opportunities to continue my playing career in Europe. One of those things when your new partner doesn’t feel any claim or right to ask you to stay, so they say go. “Well you should go if you want to, we will figure it out” she told me, in a look no one would buy. Not to be selfish, but it’s naturally a hard thing to do.

Conversations were had, tears shed and I happily stayed on my own accord. Commiting to building something bigger with my Puerto Rican princess. We spent the next few months fighting our own battles, but on the same side. If you’ve ever lived in London you can relate. My friends always told me, you can’t quit the game. You can’t just stop. They were right, I didn’t envision my next basketball gig to be on the other side of the camera though. Creating videos for the now-extinct London City Royals.

A job handed over to me from a dear friend. London didn’t only start a new chapter career and relationship-wise, it opened new thoughts and possibilities.

Working on my new craft, where I felt like I knew nothing, I’d eventually pitch a concept that would change everything. My new brief body of creative work, mixed with my lived experiences as a player landed me the Australian Boomers job. This wasn’t an advertised job though, this was an opportunity I created, pitched, and begged for. A year of back and forth for a two-week trial. Sounds a little like my first pro bball gig — if I made that team as a player, I’ll sure as hell make this team as a creative.

From here things are happening very quickly, I’ve secured the position to carry on with this digital responsibility and it’s official — I’m heading to my first ever World Cup.

Something I dreamed of as a kid, well as a player of course.

Oh well, this might be the next best thing, I’ll take it. First, we need to grow the Team platform, which embarrassingly enough for a National Team looked like a bot account.

No worries though, I’ve got a few tricks up my sleeve.

I always say this to people and no one ever believes me, maybe it’s my background as a player, who my friends are, who my family is but the coolest part is not being around the NBA players. It’s meeting special humans who are masters in their field. What makes them tick? Why are they this way? What do they represent? I don’t really care for the rest. Well, besides that one time touring Auschwitz concentration camps with the 2015 Championship Spurs in the preseason, that was cool hearing Tim Duncan chat about Fords and sharks. Anyways, we’re in the Boomers camp and I’m doing my thing, growing the account and meeting new friends.

My former agent-turned-friend Daniel Moldovan shot me a text before the camp started, congratulating me on the role, and dropped a few names I should connect with. I always take his word, he did manage to get this skinny kid from Cairns drafted in the NBA G League after all. Jonah Bolden was the text, he said you two would get along, go say hi, and that we’re boys. Being the agent he is, he also had sent a similar text to Jonah regarding me. Cool, let’s say hi and see what happens then. Jonah is not what I expected, 6’10 and softly spoken with a quirky side some would put in the nerd basket.

We have plenty in common and this is my first official introduction to the words crypto, decentralized, and Bitcoin. The timing for me was awful — a lightbulb came on, and at the same time Jonah went to what was next for him.

Over the next two years, we would stay in touch, throw around ideas, and he ever-so-lightly would send me articles from this new world he now lives in. I’m naturally curious, some say a true Gemini, so I read, I learn and I take notes. At the same time, I have some investments in the regular stock markets, they’re doing better than collecting interest in the bank. Life outside of basketball isn’t so bad after all — relationship is thriving, happiness is high, knowledge in life is increasing.

The difficulties of creating for me and my partner are somewhat similar in a way. Both are usually attached to a brand or a company, ultimately putting our creative input second. Some days are great, some days not so much. It is what it is, costs money to eat.

We’ve been on many trips together and now also experiencing our first pandemic together. Unfortunately, not much hindsight has hit yet, we are still in the pandemic 18 months later. Another day closer to properly ending I guess. During this time, we’ve really been working on how we can do more things together, even covering the Iconic website in a rare modeling experience for me.

But how can we go deeper, and also how can we get back to just creating without any red tape? It’s now 2021 and Jonah and I are still close, we get on 15hrs or so of zoom within a few weeks. It’s a ‘me’ thing now, I’ve learned the base level to take the next step. The words crypto, decentralized, Bitcoin, and NFT are now summed up by optimism and the upside of what the future holds. I really went from thinking everything was a mythical coin to understanding these are companies you can support. It’s what the stock market should be — available 24hrs a day and actual insights into the projects you are interested in, with access to who is hiding behind them. Power Ledger is a project in Perth doing great things. We were just in Perth, Rae actually had a meeting there. A real-life place. But it’s on another network. Wow. Also wow, things are making sense now.

The mind is a funny thing, I feel as it grows you unlock more space. If you stay closed, you lose space. I’ve been very fortunate to work with Patty Mills, his spiritual presence is different. It feels like he’s living one generation ahead of everyone else.

I’m learning about his culture while being inspired to dive deeper into my own and understand who I am. With my mindset changing in everyday life, my outlook on creating is too. I no longer have to be the ‘basketball guy’, I can be whoever I want to be with this mindset, without judgment. So the idea starts… Rae and I can finally make something together, without the dreaded “we love it, BUT…’.

All ideas start here, so I get in my phone notes and 365 Days of Rae is born, an idea sitting in my head for a few days before saying it out loud. I’m not sure why, I just had to think about it. How do I bring up something that hasn’t been done before? Just start, so I did and we spoke. She called it romantic. We’re on the right path and Jonah shares similar beliefs here regarding female empowerment, self-love, beauty every single day. We will make a great team! Rae is not what you’d think, she is quiet and shy. She’s more concerned about the anxieties of people talking to her, than being the face of the project.

She loves me for having her back when she wants to step forward. I love her for teaching me things I didn’t use to understand about myself. This is us, well this is Rae, 100 times, all shot by me. No photoshop or makeup. Hoping to create new conversations around body, image, mind, health. While creating opportunities for others to express themselves too. 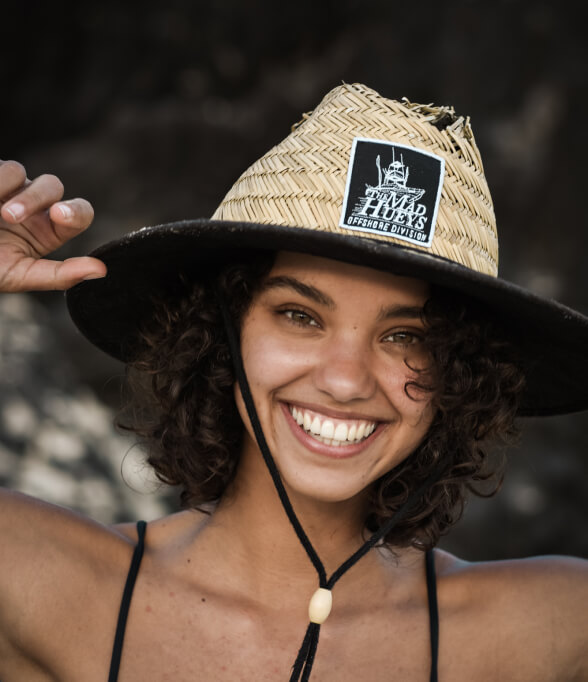 Next Article
From the girl in front of the camera

Follow our twitter @365DaysofRae to stay up to date on all announcements, partnerships, collaborations, and events.
Jump into the community today!
Join Server 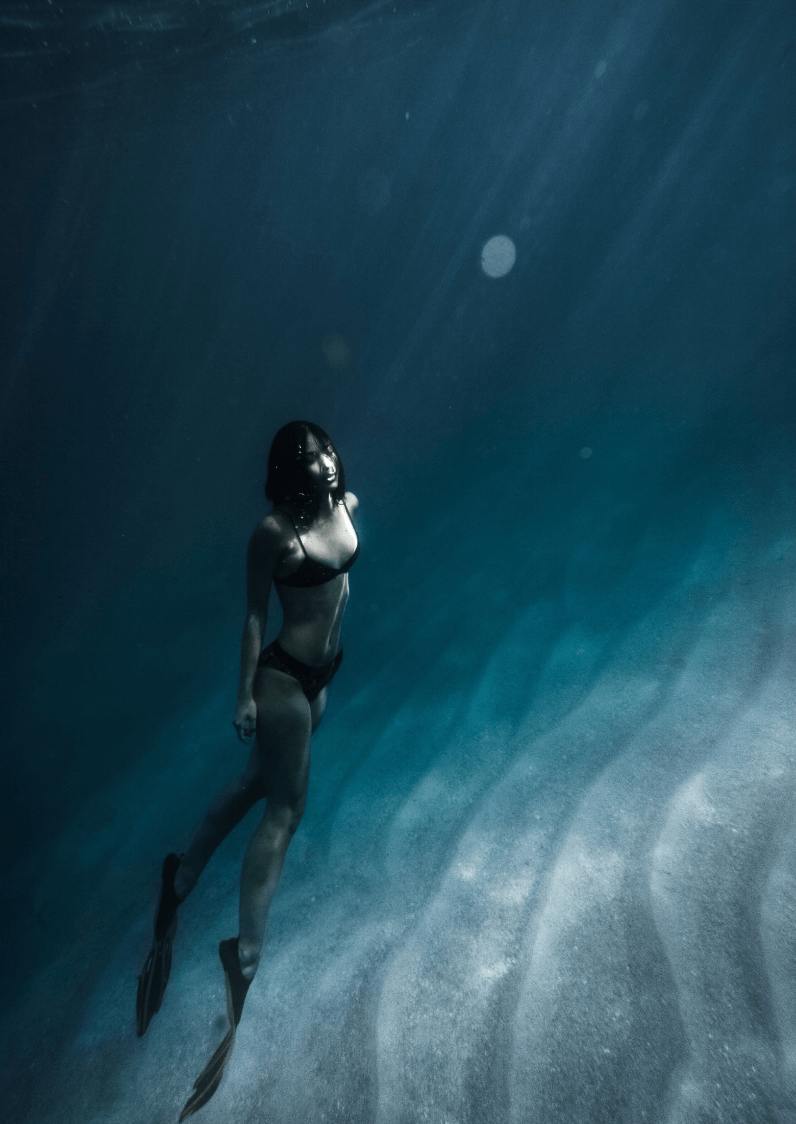